First biography of the Richmond Crusade for Voters is released. 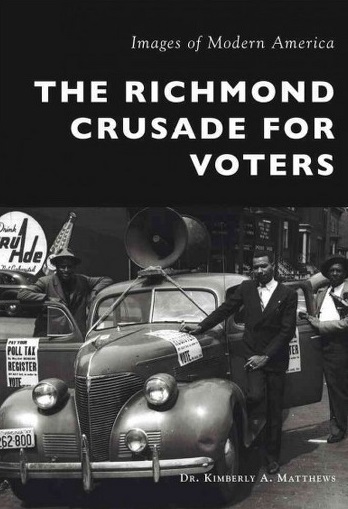 Dr. Matthews was recently interviewed about the book on Chanel 8 News.